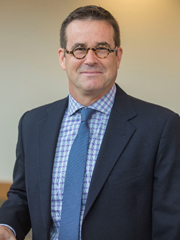 David E. Lewis is the William R. Kenan, Jr. Professor at Vanderbilt University. He is the author of two books, Presidents and the Politics of Agency Design (Stanford University Press, 2003) and The Politics of Presidential Appointments: Political Control and Bureaucratic Performance (Princeton University Press, 2008). He has also published numerous articles on American politics, public administration, and management in journals such as the American Journal of Political Science, the Journal of Politics, the British Journal of Political Science, Public Administration Review, and Presidential Studies Quarterly. His work has been featured in outlets such as the Harvard Business Review, New York Times, and Washington Post. He is a member of the National Academy of Public Administration. Before joining Vanderbilt’s Department of Political Science, he was an assistant professor of politics and public affairs at Princeton University, where he was affiliated with the Center for the Study of Democratic Politics. He began his academic career at the College of William and Mary, where he was an assistant professor in the Department of Government from 2000-02. He previously served as the president of the Southern Political Science Association and president of the Midwest Public Administration Caucus. He currently serves on the editorial boards of Presidential Studies Quarterly and Public Administration. PhD. Stanford University. 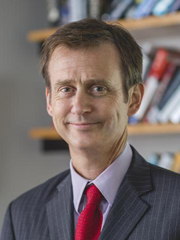 Nolan McCarty is the Susan Dod Brown Professor of Politics and Public Affairs. He was formerly the associate dean at the Princeton School of Public and International Affairs and the chair of the Department of Politics. His research interests include U.S. politics, democratic political institutions, and political game theory. He is the recipient of the Robert Eckles Swain National Fellowship from the Hoover Institution and the John M. Olin Fellowship in Political Economy. He has co-authored three books: Political Game Theory (2006, Cambridge University Press with Adam Meirowitz), Polarized America: The Dance of Ideology and Unequal Riches (2006, MIT Press with Keith Poole and Howard Rosenthal) and Political Bubbles: Financial Crises and the Failure of American Democracy (with Keith Poole and Howard Rosenthal). In 2010, he was elected a fellow of the American Academy of Arts and Sciences. He earned his A.B. from the University of Chicago and his PhD from Carnegie Mellon University. 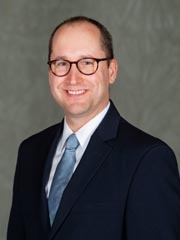 Mark D. Richardson is an assistant professor of government at Georgetown University. His research interests include the U.S. presidency, executive branch politics, regulation, and public administration. His most recent work analyzes how presidents' efforts to control policymaking at U.S. federal agencies affect civil servants' career decisions and, ultimately, the store of human capital in the executive branch. His research appears in The Journal of Politics and the Journal of Public Policy, and it has been covered by The Washington Post and featured on the The Science of Politics podcast. Previously, he was an assistant professor of political science at James Madison University. Before beginning graduate study, he was a bank regulator in the Federal Reserve System and at the Tennessee Department of Financial Institutions. 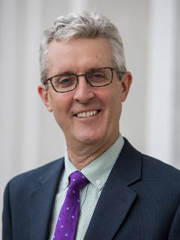 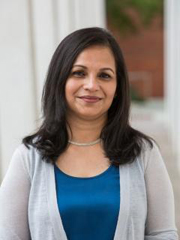 Naila Rahman is the Assistant Director of Princeton Survey Research Center. She is a survey professional and manages the web survey facilities of the center. Ms. Rahman works collaboratively with faculty, students and administrators who want to design and implement research projects based on interviews conducted by telephone, mail or over the Internet. Before coming to Princeton, she worked for Oxfam UK in Bangladesh. She also worked for the Canadian International Development Agency (CIDA).